Harvey Weinstein has plead not guilty to charges of sexual assault in Los Angeles. The case is being prosecuted by the district attorney’s office, which was brought forth after a months-long investigation into allegations of sexual misconduct made against Weinstein.

Harvey Weinstein, the former co-chairman of The Weinstein Company and a producer on numerous Academy Award-winning films, has entered a not guilty plea to five counts of sexual assault.

Weinstein pleaded not guilty to 11 charges in a downtown Los Angeles courthouse, including a reinstated allegation of sexual abuse by restraint that had previously been dropped by a judge.

Weinstein is accused of sexually abusing five women at hotels in the Los Angeles region between 2004 and 2013.

He is charged with four charges of forcible rape and four counts of forced oral copulation, as well as two counts of sexual abuse by restraint and one case of sexual penetration by force.

Weinstein was charged again with sexual battery by restraint against a woman in May 2010 in the most recent grand jury indictment, which was handed out on Aug. 18. It was the third time the prosecution has requested the grand jury to modify the indictment against Weinstein, who was first charged with 11 charges involving the five victims in March.

Weinstein was extradited from New York on July 20 after months of legal fighting. He was sentenced to 23 years in jail for raping an aspiring actress and committing a criminal sex act on a former production assistant.

A day later, he was wheeled into a courthouse in downtown Los Angeles, where one of his lawyers entered a not guilty plea on his behalf. He is still being held without bail.

Weinstein was then charged on the same allegations by a grand jury.

Weinstein is scheduled to appear in court again on October 25.

Following the hearing, one of Weinstein’s lawyers, Mark Werksman, told reporters outside court, “We plan to contest the substance of this indictment, as well as an attempt by the prosecution to bring evidence of additional uncharged alleged victims in this case.” “We’ll do all we can to ensure he receives a fair trial, but it’ll be difficult. It’s difficult, particularly when people are hurling unsubstantiated accusations at him like a water cannon, as I said. They’re trying to throw everything at him, even the kitchen sink, and we’re doing our best to restrict the material provided so that it’s fair, admissible, and Mr. Weinstein gets a fair trial, but it’s a difficult task.”

“Shakespeare in Love” and “Pulp Fiction” were produced by the notorious movie mogul, who co-founded Miramax with his brother.

(CBS Broadcasting Inc., Copyright 2022, All Rights Reserved.) This article was written with the help of City News Service.)

The harvey weinstein documentary is a film that covers the story of Harvey Weinstein, who has been accused of sexually assaulting 5 women in LA. 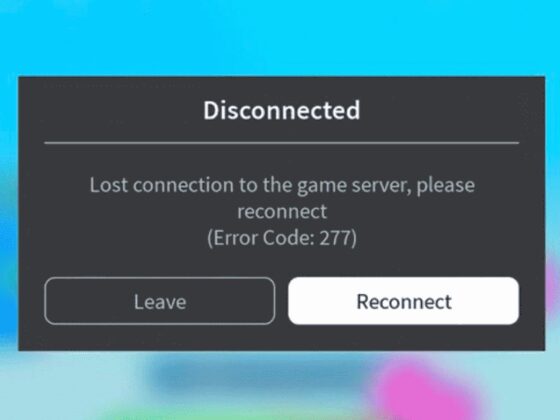 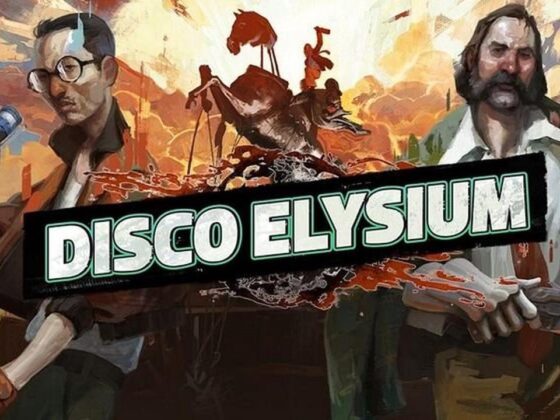 Disco Elysium Xbox Game Pass – What We Know About It